For information on copyright or permissions for this collection contact the C. Elizabeth Boyd '33 archives 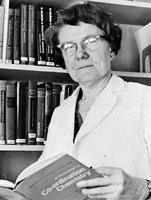 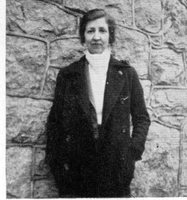 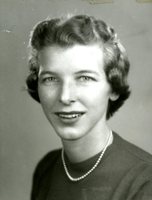 o Born May 12, 1927
o From Greensboro, NC
o Graduated from Woman’s College of the University of North Carolina 1948 with a Bachelor of Science in Physical Education
o In charge of Orchesis
o Went on leave to pursue graduate work
o Advisor to the… 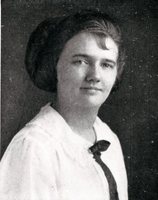 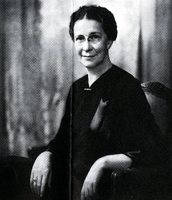 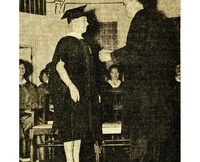 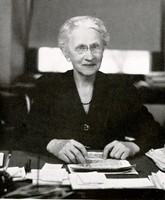