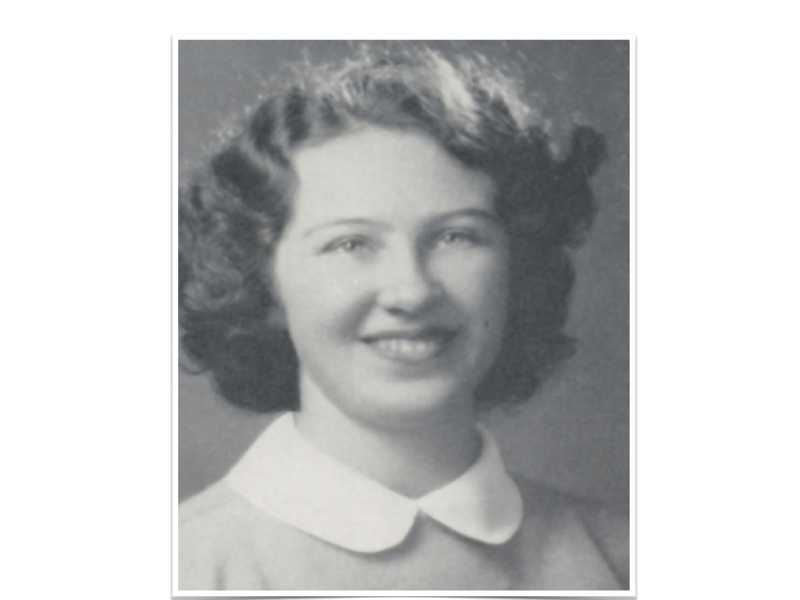 Gwendolyn Crawford Elliott ‘41 earned a Ph.D. in economics at the University of Virginia in 1944. After teaching for several years at Wilson, she became Dean of Women at the newly co-educational campus of the University of Delaware. Upon marrying Randle Elliott in 1948, she gave up her professional career, working alongside Randle as he became Director of the Greer School, President of Hood College and President of Bay Path College. She gave a speech at the Careers’ Convocation at Wilson in 1966 called “Marriage Is A Career”. The speech was printed in the AQ and describes the importance of women supporting their husbands’ careers and using their time doing household chores to ponder solutions to the world’s problems.