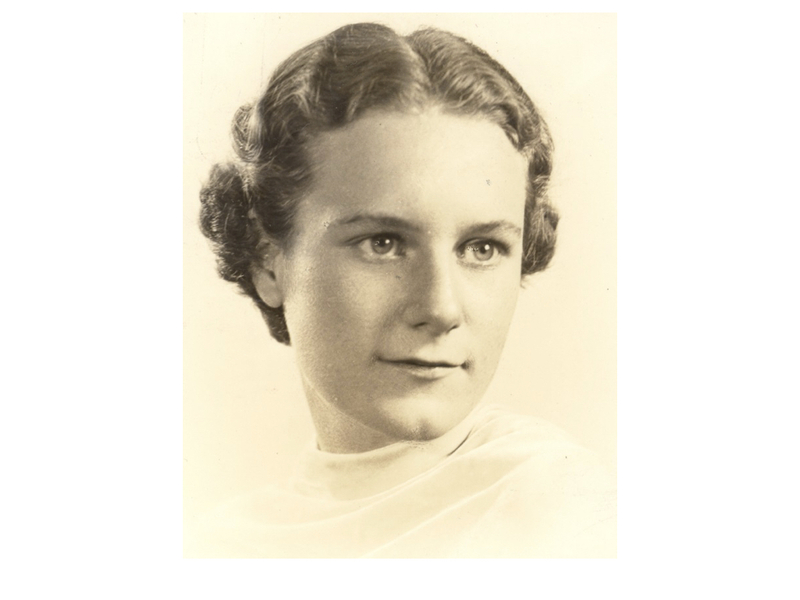 Pauline Morrow Austin ’38 was raised in Mexico, the child of foreign missionaries. She was the student of Dorothy Weeks at Wilson and earned her Ph.D. in physics from Massachusetts Institute for Technology in 1942. A 1942 New York Times article featured her as one of ten women scholars nationwide contributing vital technical skills to the country’s war effort, using radar technology for defense applications. She was project director for M.I.T.’s Weather Radar Research Project until her retirement in 1980, doing pioneering research in radar meteorology. She is listed in American Men of Science.