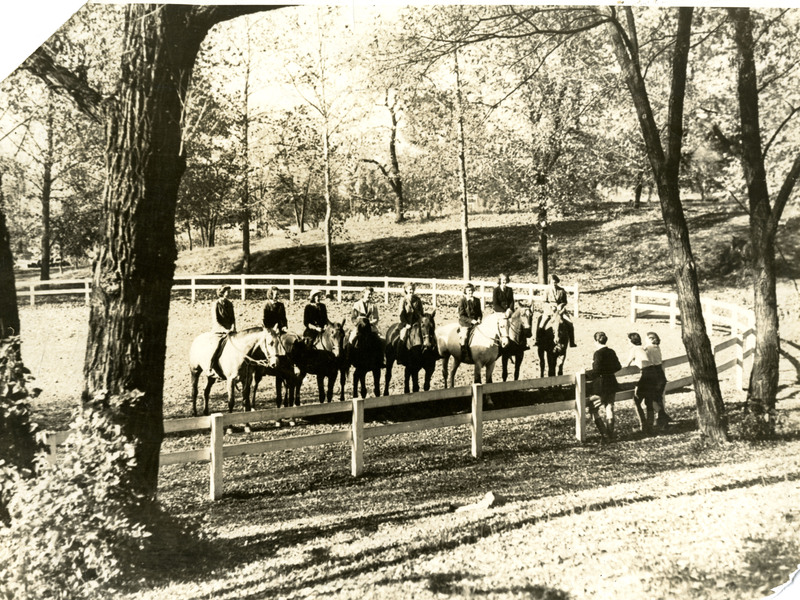 The Riding Ring riding club was established after four horses were donated to the College in 1922. At various times, Wilson College has had equestrian teams compete in Eventing, Drill Team, Dressage, Western, and Hunt Seat. The Penn Hall riding facilities were acquired by Wilson in 1973 and an official equitation program was begun by Marlys Palmer. The husband and wife team of Thomas and Martha Shires and Col. Alfred Kitts joined the faculty in 1976.

Colonel Kitts talked about the importance of sportsmanship in a speech to the International Equestrian Organization in 1986: “Those of you with whom I have spoken before know my strong feelings about good sportsmanship. One sees it often at events. A student of mine who was tied at the moment for first broke her rein en route to cross country. She had forgotten her spare. The person with whom she was tied volunteered to loan her a rein. She just made it to the starting box for cross country in time. In my opinion, that type of help among competitors is magnificent.” 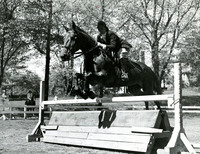 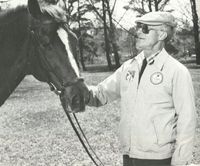 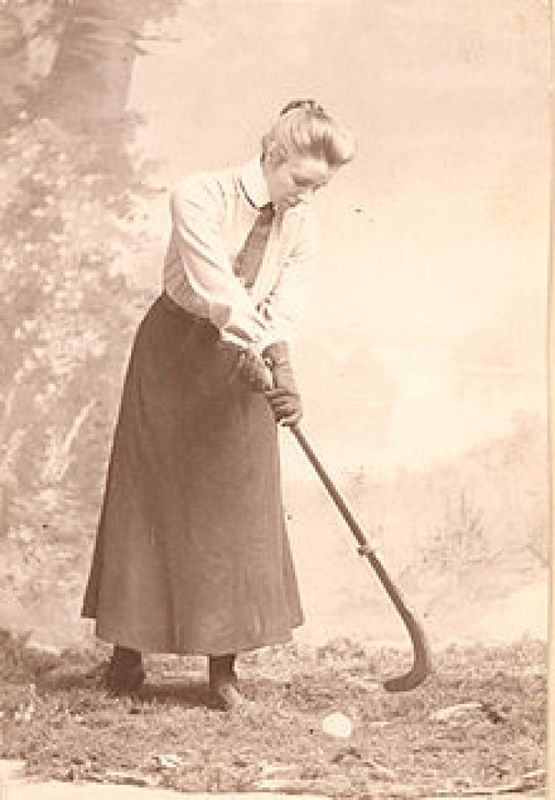 Field hockey was brought to the United States from England in 1901 by Constance Applebee who travelled to women’s colleges conducting training camps. Applebee visited Wilson on this tour. Teams were established at Wilson in 1904 as part of President Reaser’s push to establish friendly class rivalries on the field. The sport has flourished at Wilson ever since. Constance Applebee became the Athletic Director at Bryn Mawr College in 1904. She conducted a week-long workshop at Wilson in 1923. 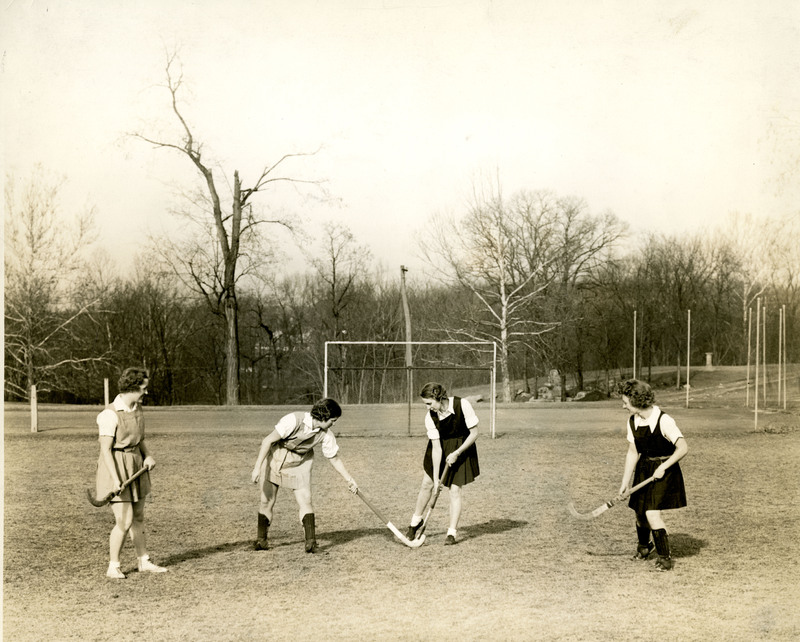 A faculty field hockey team was created in fall of 1923. The Billboard reported, “What! A faculty hockey team? Yes, really! After seeing what a great improvement hockey has made in the health of the student, the faculty decided to take up the art as a profession. One of the most exciting games of the year took place this afternoon when the faculty played the students.” The faculty won 3-1.

A separate article espoused the health benefits of hockey and encouraged non-participants to follow the training regimen as well. "Improve your body as well as your mind. In all things put health first. We print below the Hockey Training Rules for 1923."

A STUDENT IN TRAINING IS REQUIRED TO: