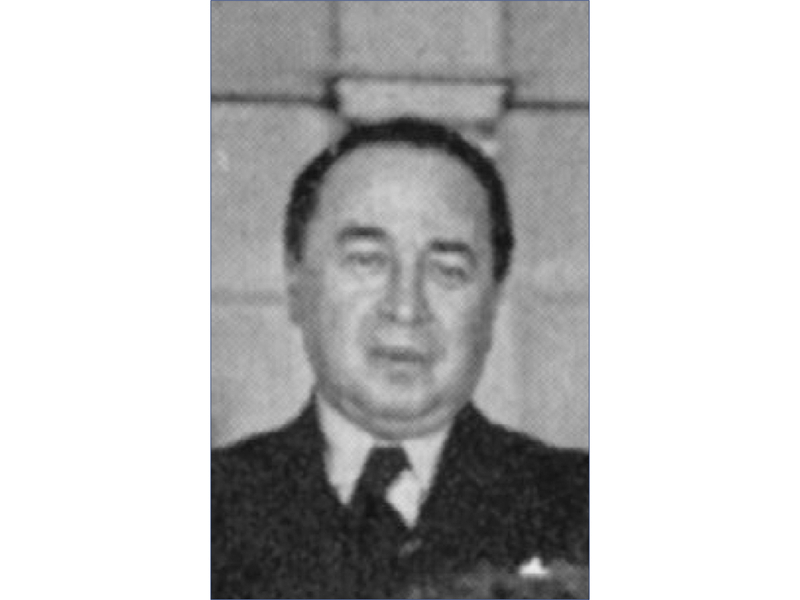 Maximilian Beck, a philosophy professor from the University of Munich, was a Christian from Czechoslovakia. He never found a permanent position after Wilson and died in 1954. 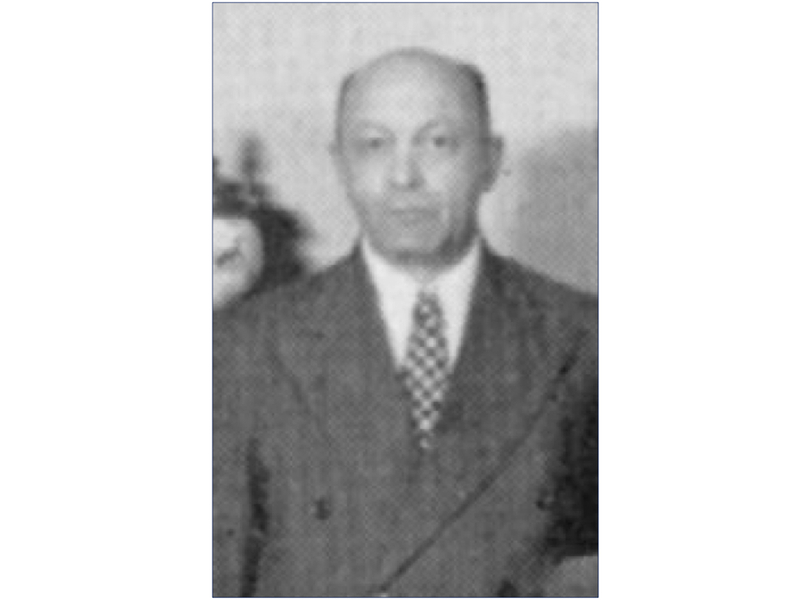 Michael Erdelyi was a psychology professor. He was a Catholic from Hungary. He was hired full-time at Wilson as a sabbatical replacement. His contract was renewed but Erdelyi left Wilson for another position with higher pay. 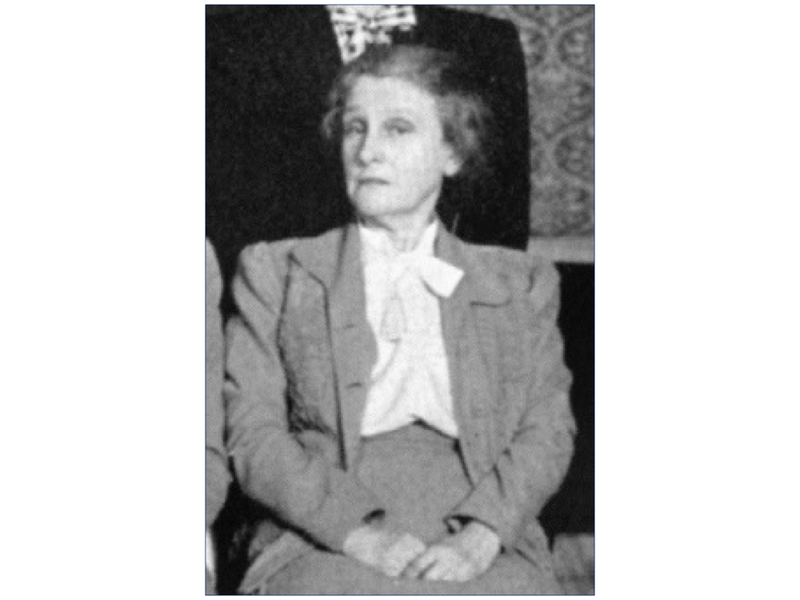 Philippine Hannak was a law professor from the University of Vienna. She was a Protestant. There is no further information about her after she left Wilson.

← The Race to Get Jean Perrin out of France during World War II
Edward R. Murrow: Emergency Cmte in Aid of Displaced Foreign Scholars →
Beck, Erdelyi, and Hannak