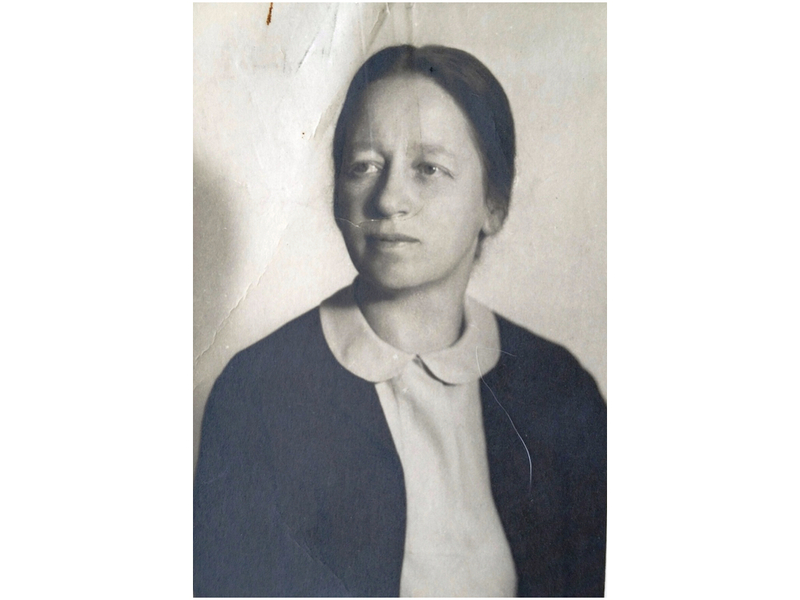 Susanne Engelmann went to Istanbul after the Nazis came to power, and was stranded there after war broke out. She traveled through Russia, Siberia, China, and Japan, reaching California in 1941. She was working at Stanford University, but restrictions on enemy aliens on the West Coast forced her to move east. After Wilson, she had a successful career at Smith College.