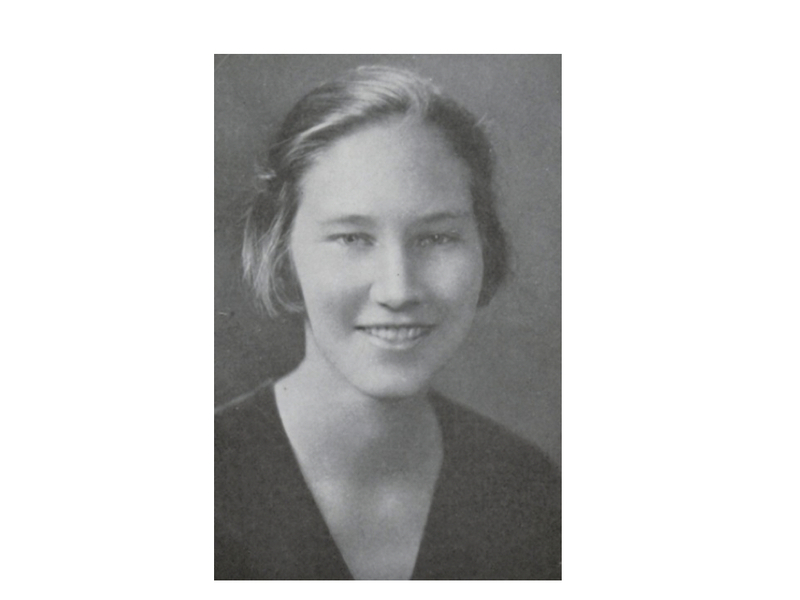 Elizabeth Flower '35 earned a Ph.D in philosophy from the University of Pennslyvania. She was the co-author of the two volume "History of Philosophy in America." Among her thousands of students, was the Rev. Dr. Martin Luther King Jr. He attended her first graduate seminar, Ethics and Philosophy in History. "Martin Luther King's contribution to the discussion was solid and articulate," she recalled later. "Interestingly, questions of discrimination did not seem to have come up, but questions of peace and of conflict, of moral order and the effectiveness of a moral stance--as in Gandhi--were much in the air. And in all this time, his thought was already vigorous and well forged." Elizabeth's teaching and writings were credited at Penn with having advanced the field of ethics. Many of her doctoral students went on to work in the ethics and philosophy of law.