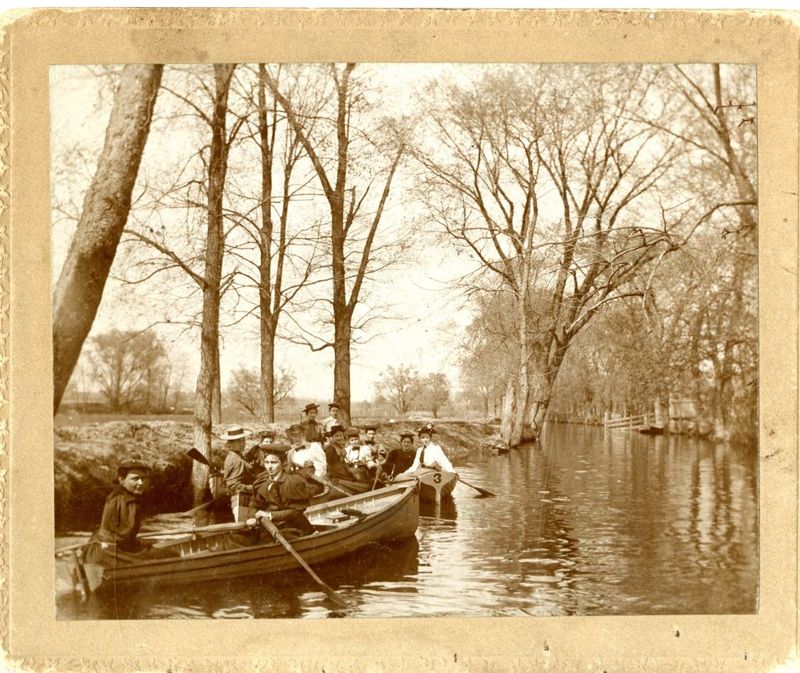 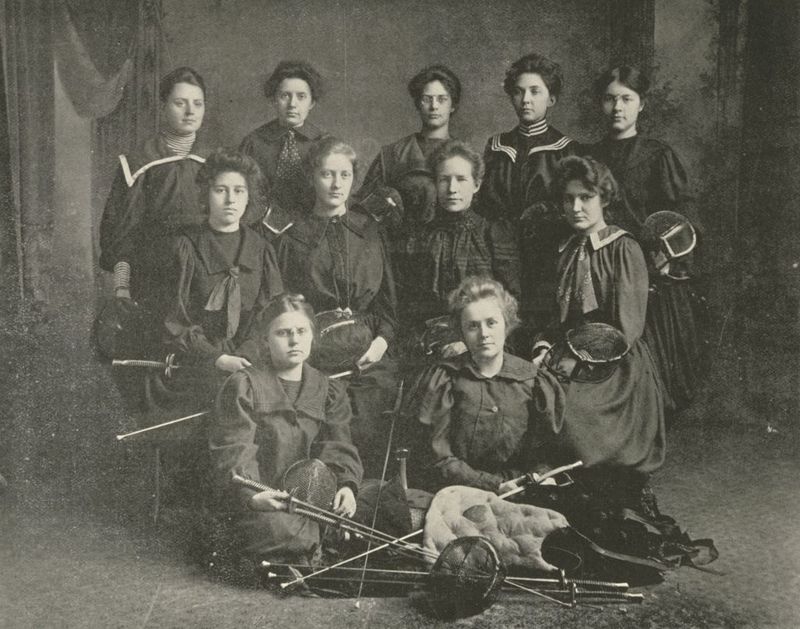 Physical education was an important part of Wilson’s program from the founding of the College. Within seven years of its opening, a gymnasium was built and students were expected to participate in physical training. Part of the rationale for this activity was the concern among men in the medical community that women, being the weaker sex, would not be able to stand the rigors of higher education.

Harvard physician, Edward H. Clarke published a book in 1876 called Sex in Education: A Fair Chance for Girls, in which he described the dangers since “the sum of energy in a body is constant”. So, a woman who spent her time on the “excessive” studying required in college would transfer energy from her reproductive organs to her brain, likely resulting in infertility and “pale, weak, neuralgic, dyspeptic … girls and women”. This theory was a tangible threat to the success of the newly established colleges for women and college administrators sought to reassure parents that the health of their girls was a top priority. 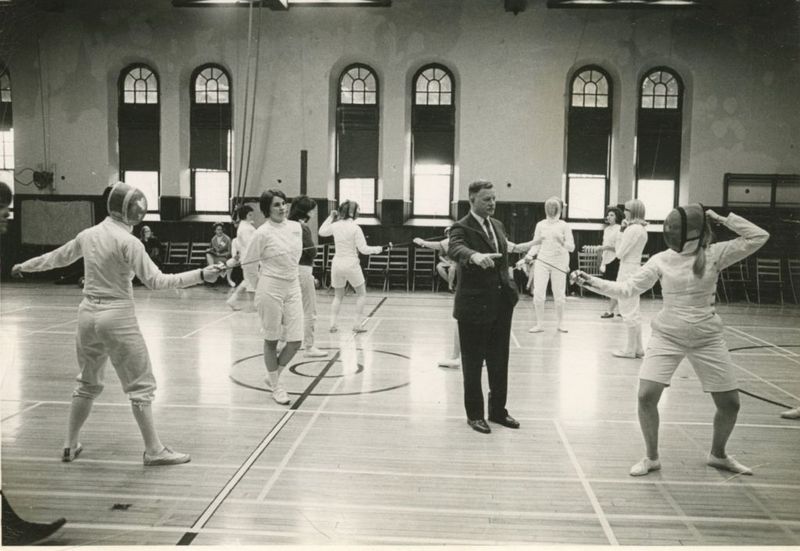 Recreational sports and activities were variously described as clubs or minor sports over the years. Some minor sports became “official” or “varsity” and were later downgraded again as their popularity ebbed. Activities like bicycling and walking or hiking were enjoyed without thoughts of competitions like traditional sports. The Outing Club was a good example of the promotion of health and fitness. The college owned a cabin in Caledonia and students regularly hiked and snowshoed. 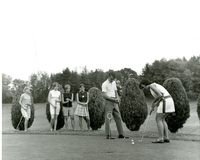 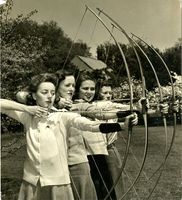 The Nereids were formed in 1965 as a student club with an interest in synchronized swimming. Their first performance was “A Trip to Remember” in April 1967 with 18 participants. Members had to be able to perform a back dolphin, a kip, alternate ballet legs, a somersub and two optional stunts. They made their own elaborate costumes and props and performed at Mercersburg Academy, The Chambersburg Hospital Auxillary and various high schools in the region. 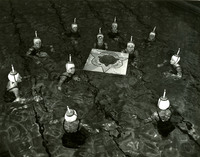 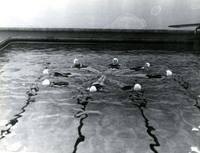