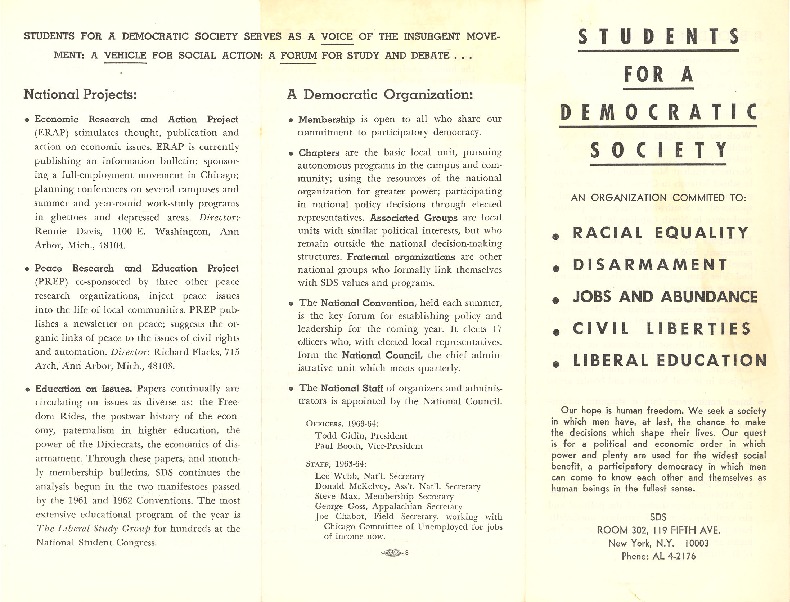 A brochure advertising the work of the Students for a Democratic Society including the vision and projects of the organization.

As such, CORE and SNCC leaders believed that the enlisting white, Northern volunteers would expose the injustices placed upon these people. In a letter home to her family, Vail wrote: "It is tragic and appalling. It’s frightening. Not only the Negroes, but poor whites, the innumerable minority groups - we aren’t giving them a fair deal – they don’t have democracy – most of them aren’t in a position to help themselves with the Anglo-Saxons, etc., 'knocking them down' – or worse – helping with one hand, yet holding them down with the other." 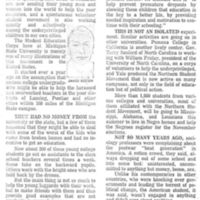 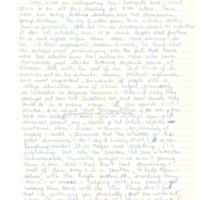 A letter from Pat Vail to her family, written on March 14, 1964. She discusses her hopes to work for SNCC over the summer as part of the Mississippi Summer Project. Transcription included.