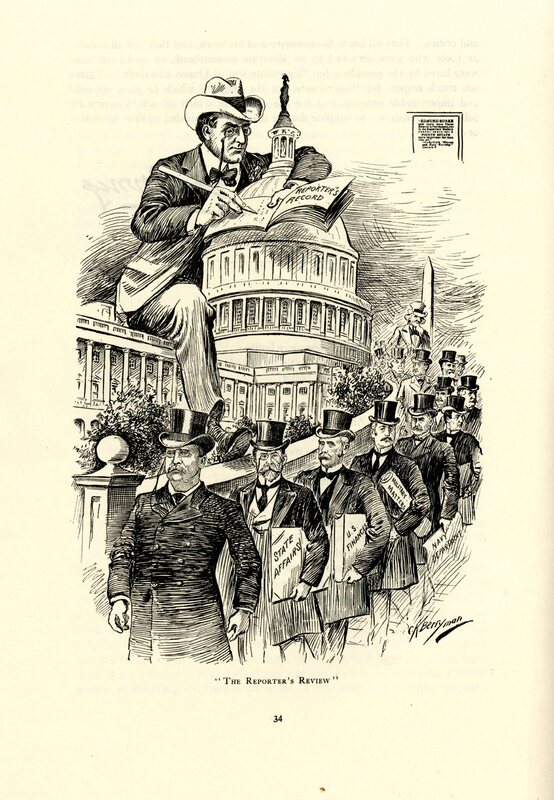 Living in clover is exactly what the club’s members accomplished during their lively dinners. As noted previously, the original members of the Clover Club predominantly held positions in Philadelphia’s journalism industry. Their interests blended the arts, U.S. history, and political topics of the day. Sprinkled throughout the various courses served at their dinners, members were known to give speeches, recite poetry and other works, and toast to the club’s dedication to positive intellectual growth. These traditions did not waiver when membership expanded to include artists, actors, lawyers, doctors, politicians, bankers, and others. Soon, one did not have to live locally to join in the festivities as, in addition to the active members, the club allowed for non-resident and honorary memberships. The members were also permitted to extend invitations to others, and there were many dinners hosted in honor of special guests.

← Why the Clover?
A Very Special Member →
Clover Club Membership