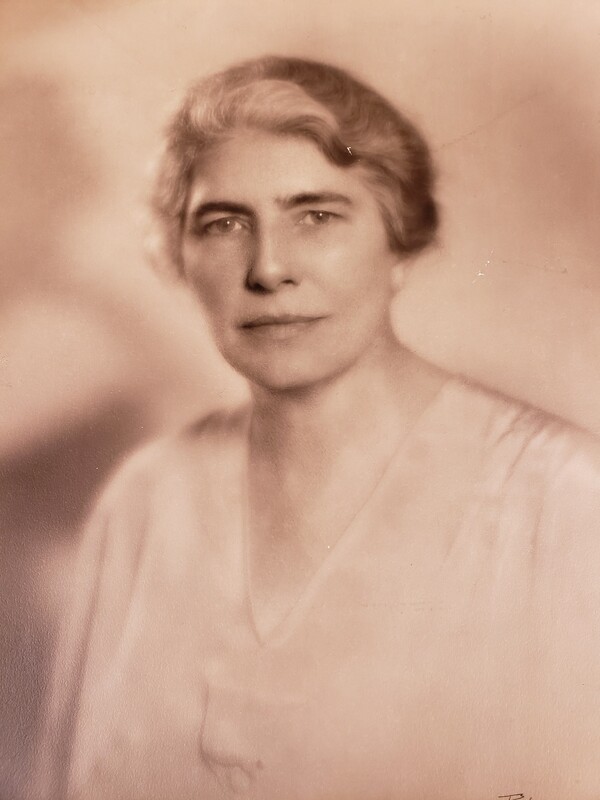 Women's contributions are frequently left out of the historical narrative. Even when a woman participates at high levels in the areas which men have deemed to be important, including politics, war and finance, her roles might be minimized or ignored altogether. Even when a woman participates at the highest level in an international movement for women's liberty, her story can slip away.

The problem can be compounded if the woman remains single and childless and therefore has no one to whom she can leave her papers, correspondance, photographs - her life story. Perhaps she might write her own story one day - waiting until she has the time, only to die too soon, still in the prime of life.

Hannah Jane Patterson was such a woman. Recognized in her lifetime as one of the best known leaders of the Women's Suffrage Movement; recognized for her role in organizing the women of the nation for volunteer service during the First World War with a Distinguished Service Medal; and recognized in Washington for her work with Secretary of War Newton D. Baker and Senator Charles Evans Hughes, Patterson passed away from spinal meningitis in 1937 at the age of 57. While still recognized at her alma mater, Wilson College, her contributions have gone largely unnoticed in the many new histories written about the role of women during the suffrage movement and the progressive reform movement.

Despite limited archival papers and collections, Hannah Patterson's story has been reconstructed through newspaper stories, government publications, records and publications of the National American Woman Suffrage Association and even footnotes in the biographies of others. Digitization projects have made these sources more easily available, but travel to archives is still necessary and will resume after travel restrictions due to Covid-19 are lifted. 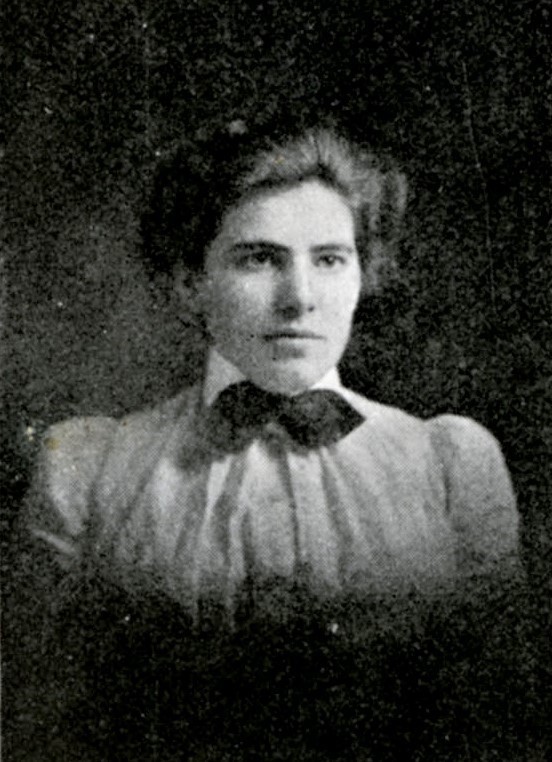 Hannah Jane Patterson was born in Smithton, Pennsylvania in West Newton Township, on November 5, 1879. One of seven children, her parents were John Gilfillan and Harriet (McCune) Patterson. Her father operated several coal mines in western Pennsylvania and was a vice-president of the Youghiogheny and Ohio Coal Company. He was also the president of the First National Bank of West Newton from 1919 until 1929.

Hannah graduated from Wilson College in Chambersburg, PA in 1901. She later attended the University of Pennsylvania School of Law for one year but health issues prevented her from completing her degree. Years later, Patterson studied finance at Columbia University for a short period of time.

Patterson's brothers, Paul and James were both educated at Yale University. Paul was a partner in the law firm Baker, Hostetler and Patterson in Cleveland, Ohio which was founded by Newton D. Baker. James was president of the First National Bank of West Newton. Hannah's sister, Helen graduated from Wilson College in 1906. Her sister Elizabeth also attended Wilson's college of Music with the class of 1910 but transferred before graduating. 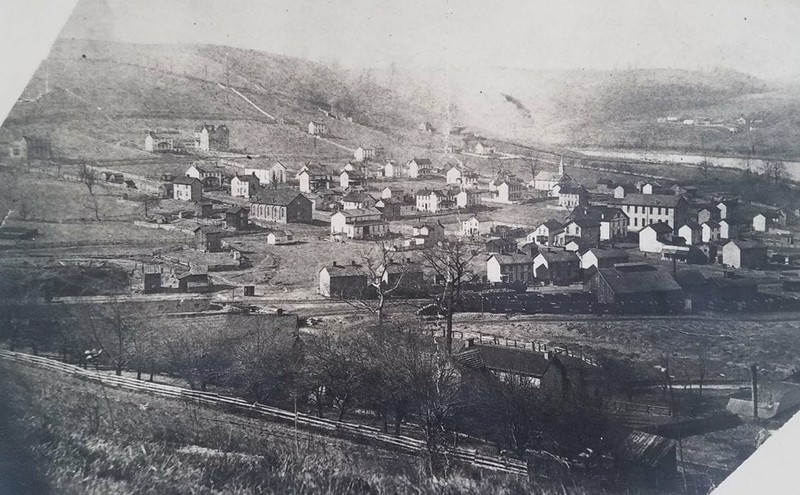 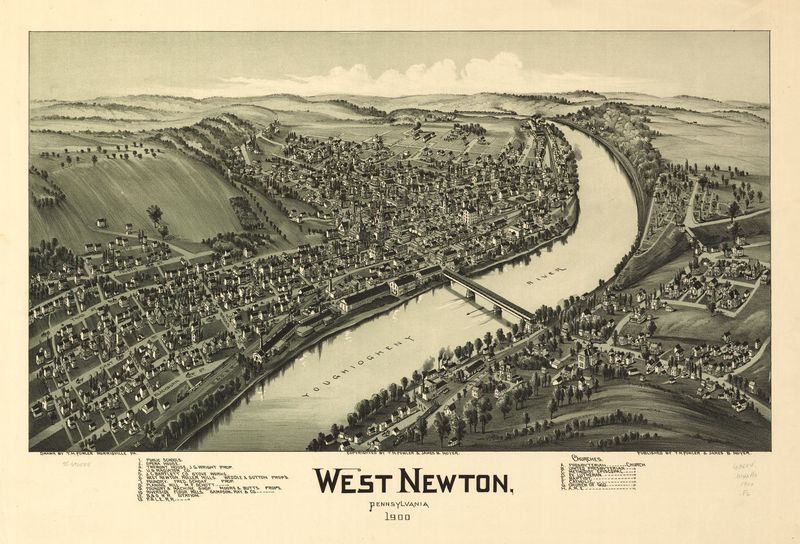 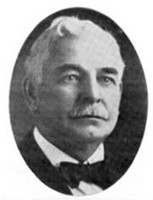 Patterson's father, John, was president of the Youghiogheny and Ohio Coal Co. and later of the First National Bank of West Newton 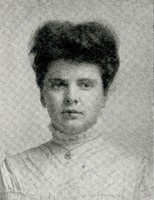