Woman's Committee of the Council of National Defense 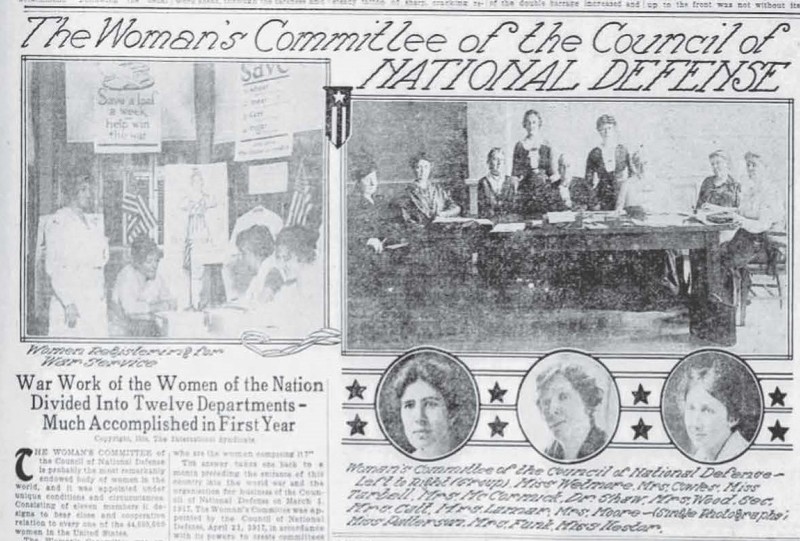 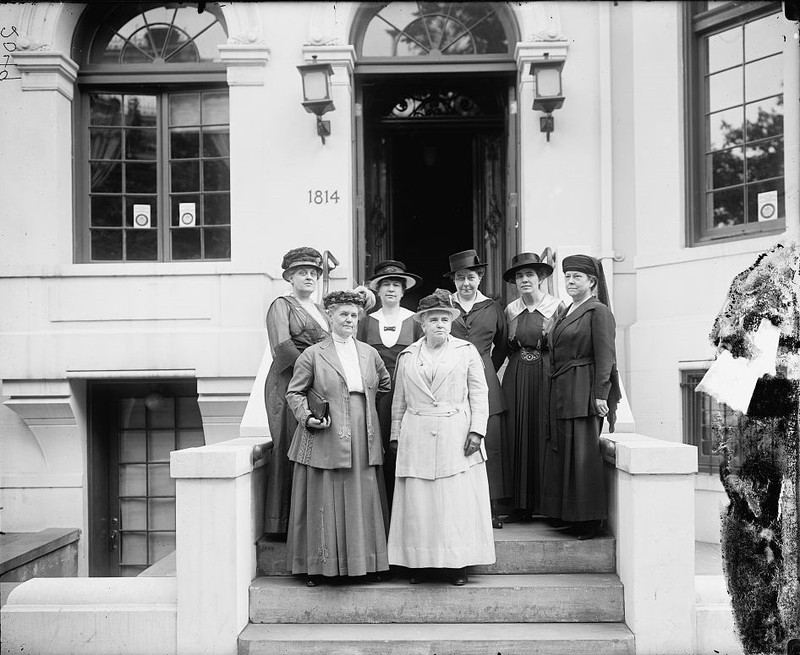 Council of National Defense Created to Mobilize Support for War

The Council of National Defense was created by Congress in 1916 to establish a central agency to direct the national mobilization in support of the fighting army. The council was composed of the Secretaries of War, Navy, Interior, Agriculture, Commerce and Labor. A series of subordinate agencies were created and organized into committees. These included leaders in specific industries, public utilities, and national resources. The function of the council was the "coordination of industries and resources for national security and welfare, and the creation of relations which will render possible in time of need the immediate concentration and utilization of the resources of the Nation. One of the “resources of the Nation” was its women.

The role of women in the United States between 1865 and the eve of the first world war had changed drastically in terms of education and work. By 1914, ten million women were earning a living in workshops, factories and offices. Women had also formed organizations and societies for many purposes including social reform, political interests such as suffrage, charitable causes, religious associations and personal interest groups. The Council of National Defense appointed a Woman's Committee to "coordinate the women's preparedness movement”, referring to this work as "women's defense work." The strength of the woman's committee was its recognition of the desire and the capacity of American women to serve. 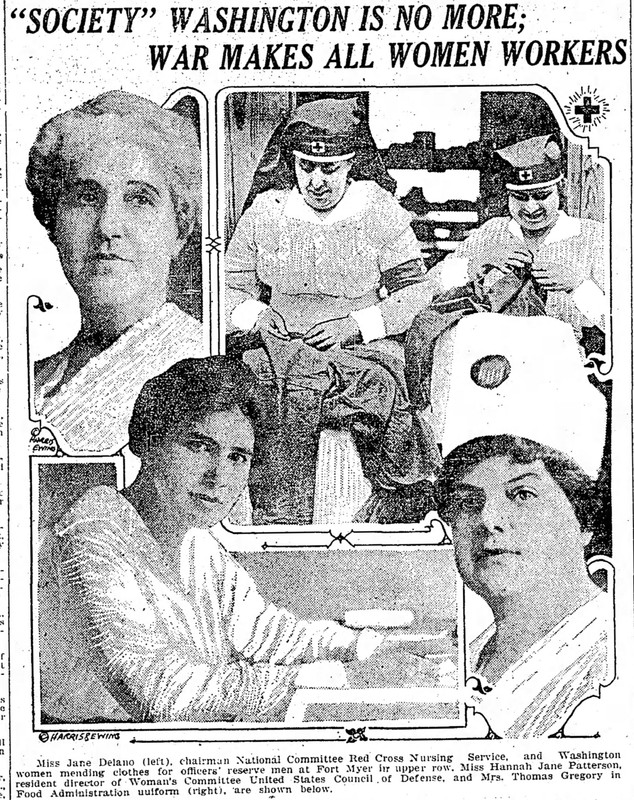 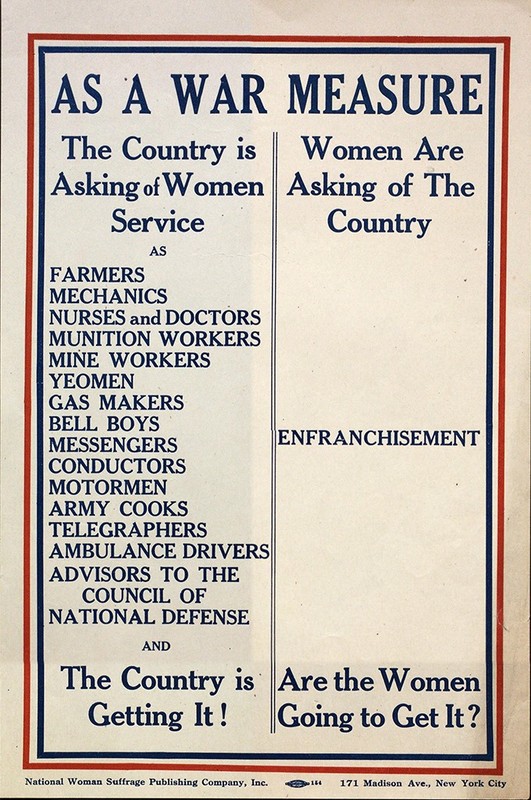 Before the United States officially entered the war on April 6, 1917, Carrie Chapman Catt, president of the National American Woman Suffrage Association along with the leaders of the most prominent women's organizations including the General Federation of Women's Clubs, The National Council of Women and the Daughters of the American Revolution pledged their services to the government. For the leadership of NAWSA, there was a deliberate strategy to demonstrate the patriotism of the women of American and therefore, their worthiness to vote. In addition, by 1917, NAWSA had amassed and organized an enormous number of members who could be communicated with quickly and efficiently.

There was a general lack of appreciation among the men of the United States of the degree to which the women of the country were already organized through these clubs and associations. 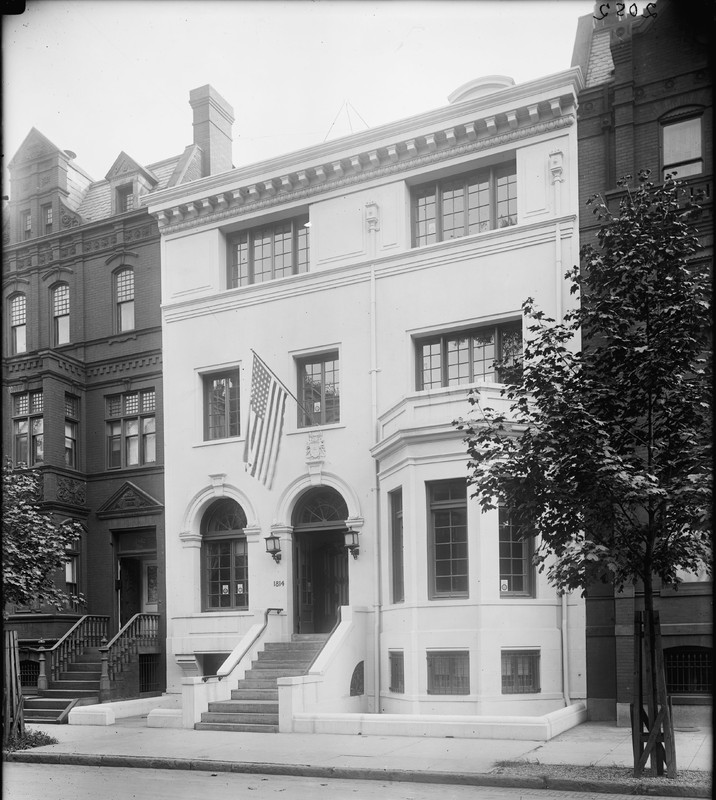 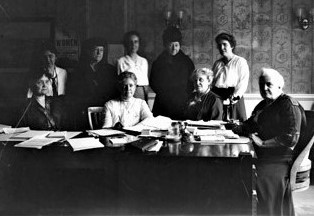 An executive office was established in Washington DC at 1814 N Street and was offered free of charge to the government by Mrs. Edward Halliday.

Hannah Patterson was appointed Resident Director. It was her responsibility to see that each department performed its function and that the complete program of the Woman’s Committee was being carried out. Individual departments included Child Welfare, Educational Propaganda, Food Production, Home Economics, Women in Industry, Health and Recreation and State Organization. Seventy-five national women’s organizations including the Daughter’s of the American Revolution, the National Association of Colored Women, the National Council of Women, the Girl Scouts, the National Women’s Medical Association, the Young Women’s Christian Association and the National Council of Jewish Women were all represented within the Woman’s Committee.

The executive committee decided upon departments to include and arranged for a state director in each of the 48 states and drew up a Plan of Organization and a Plan of Work. These departments of work were adapted by State Divisions to local needs and conditions. 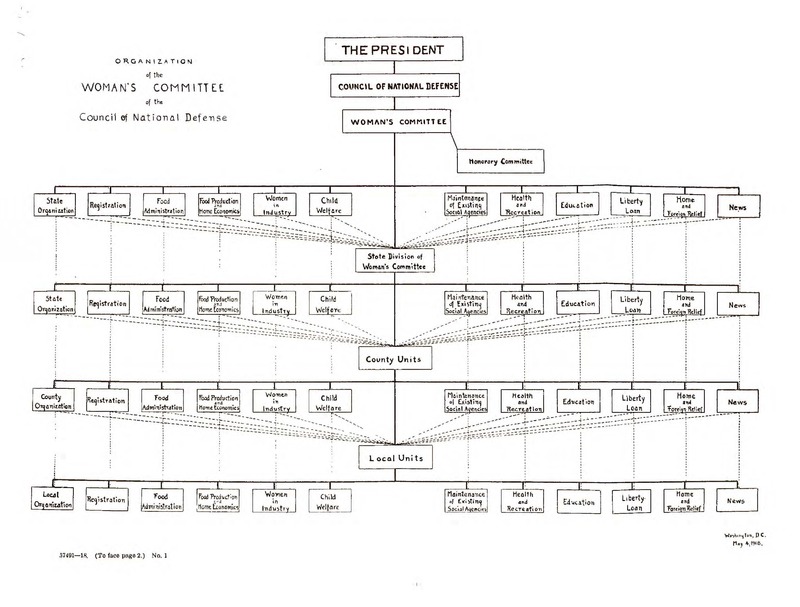 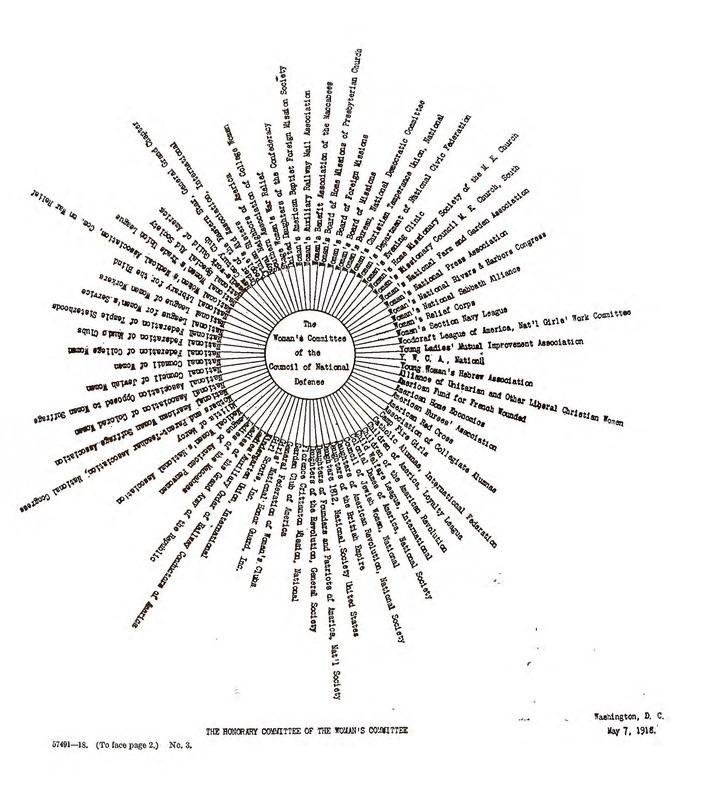 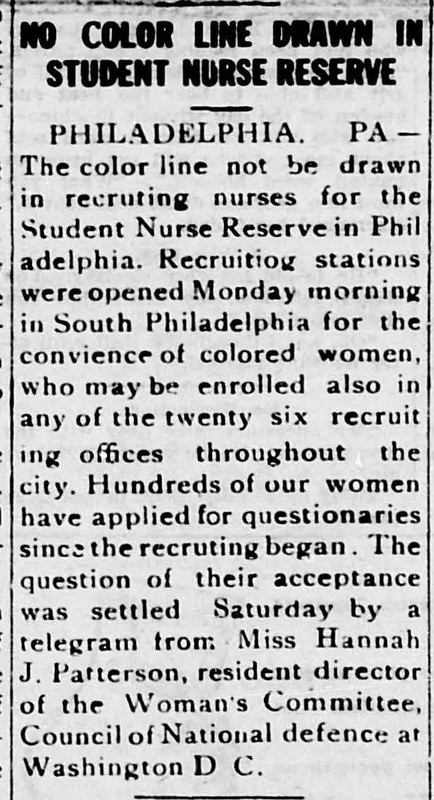 Lynn Dumenil, in her book "The Second Line of Defense: American Women and World War I" includes the experiences of writer Alice Dunbar-Nelson who was sent by the Woman's Committee to investigate the situation of Black women volunteers in the south. Dunbar-Nelson chronicled the desires of Black women to participate and how their efforts were thrawted by the structure of the State and local Woman's Committee departments and the segregation of the existing women's organizations. This newspaper clipping from the Denver Star, a "Progressive Race Paper" shows that officially there was no color bar for student nurse courses, but in reality, very few individual schools would allow black student nurses to attend. 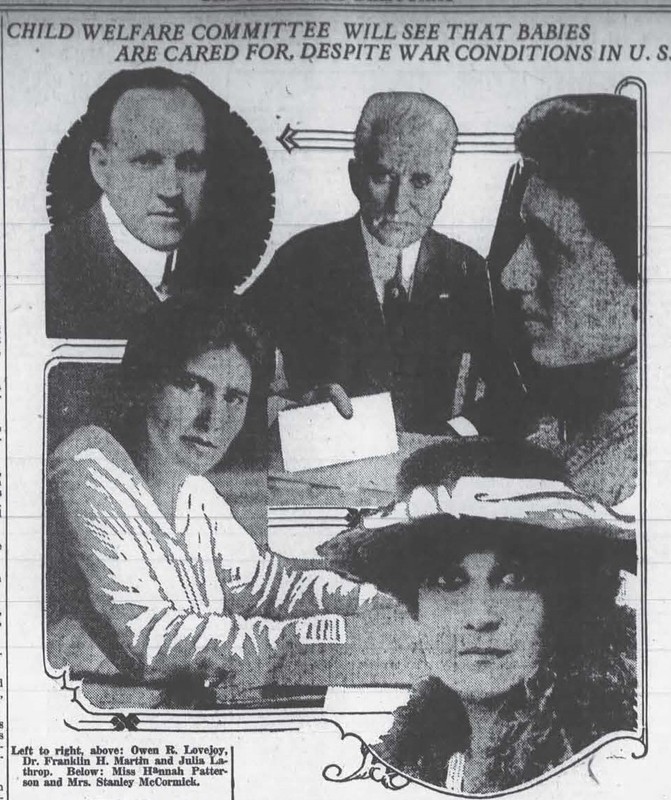 Toward the end of the war, the direction of the council’s field work was concentrated into the field division of the Council of National Defense under the chairmanship of Franklin Lane, Secretary of the Interior and under the immediate direction of Grosvenor Clarkson, Dr. Anna Howard Shaw became vice chairman and Hannah J. Patterson associate director of the field division.

The woman’s committee aided in programs for children, Americanization programs, brought the message of economy and thrift, established community kitchens to alleviate food waste. They aided in the collecting of funds for the Red Cross, the United War Work Campaign and the liberty loans and war savings stamps programs. Thousands of nurses were recruited. The woman were acknowledged to have “aroused throughout the nation a desire for service, an intelligent vision of how that service could best be rendered and upheld the faith and enthusiasm through the truing months of the war. They were acknowledged for their efforts to increase agricultural production and to combat influenza and conserve the public health.

Miss Hannah J. Patterson, presented the following resolution:
Whereas, The Executive Council of the National American Woman Suffrage Association, assembled in executive session last February, pledged the loyalty of the organization to the country in event of war and forthwith placed a plan of intensive service at the Government’s command in view of the impending peril, and
Whereas, America since then has entered into the dread actuality of war and is in greater need of woman’s loyal service than our readiest anticipation could visualize last February, and
Whereas, The suffragists of this organization are already in compact formation as a second line of defense for husbands, sons, fathers and brothers “somewhere in France,” therefore, be it
Resolved, That we, delegates to the Forty-ninth annual convention of the association, representing a membership of over 2,000,000 women, reaffirm this organization’s unswerving loyalty to the Government in this crisis, and, while struggling to secure the right of self-government to the women of America, pledge anew our intention gladly and zealously to continue those services of which the Government has so freely availed itself in its war to secure the right of self-government to the people of the world.
The resolution was unanimously adopted.

Hannah Patterson received the Distinguished Service Medal in 1919 “For distinguished and meritorious service in that she devoted herself throughout the whole period of the War in the executive work of the Woman’s Committee of the Council of National Defense, devoting herself with great ability and energy to the organization of the activities and interest of the women throughout the United States in the interest of the successful prosecution of the War, and by her effort contributed to the splendid cooperation on the part of the women of the country in a great national emergency.”